Halló from Reykjavik
After a 2 hour flight from Edinburgh we arrived in Reykjavik on Monday 11. Reykjavik is a city of about 220,000 which is about 2/3 of the entire population of Iceland. On arriving at our hotel we were happy to be told we had been upgraded to the penthouse suite, which was on the 6th floor with panoramic views of Reykjavik.
Early on Tuesday morning we went to Bus Stop 7, a short walk away to catch our tour bus for the South Coast Tour Iceland’s South Coast – Iceland waterfalls Seljalandsfoss & Skógarfoss

We were warned before getting of the bus to always face the sea, someone didn’t listen was knocked into the water by the waves.

The first of the black sand beaches we visited.

A little church high up on a hill in Vik. 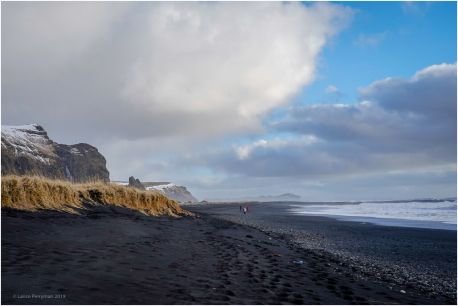 The beach in the opposite direction.

The walk up to the Glacier.

We stopped by Sólheimajökull and walked up to a small lake which has formed in front of the retreating glacier. 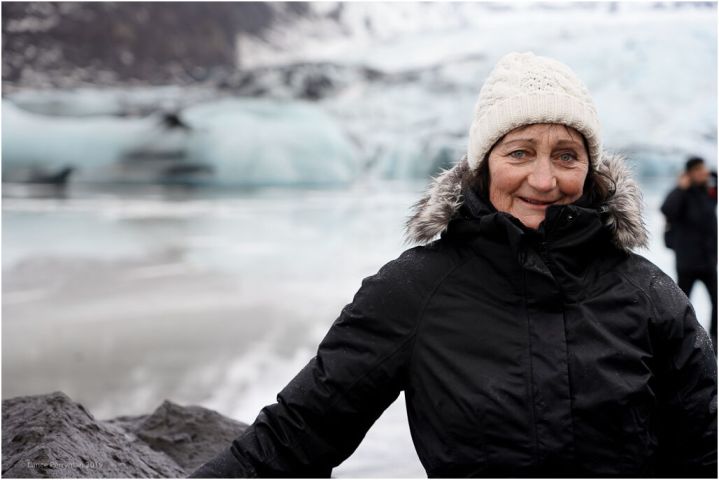 Barbara at the glacier

A little village in the valley

Gullfoss (Golden Waterfall) is an iconic waterfall of Iceland offering a spectacular view of the forces and beauty of untouched nature.

Þingvellir is also where the American and Eurasian continental plates are dramatically pulling apart at an annual rate of 2 cm.

Gullfoss (Golden Waterfall) is an iconic waterfall of Iceland offering a spectacular view of the forces and beauty of untouched nature. 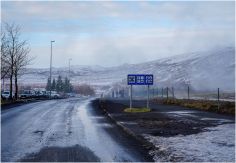 The view down the road, parking bay on the left, steam from the Geyser on the right

Steam rises from far beneath the earths surface

Right on cue, this major eruption happens every 8 to 10 minutes

Walking through the Geyser activity

The surrounding hot pools are between 80-100º

An amazing feeling, swimming in 38º water while surrounded by hotpools, ice and snow

On Wednesday night we went on a tour in search of The Northern Lights Northern Lights tour in Iceland The lights on this night were not very remarkable, but we did see them. We arrived back at our hotel at about 1 in the morning. After a short sleep (lie down) we were up nice and early for our next adventure. West Iceland tour: Snæfellsnes peninsula, beaches & Snæfellsjökull This was the most impressive of our Reykjavik tours and we are looking forward to coming back during a spring/summer to see a different view of the landscape.

At our first stop on the Snæfellsnes Peninsula bus tour

On our second stop on theSnæfellsnes Peninsula bus tour

Fishing village where we had lunch, the cod was spectacular.

A very impressive mountain and lake 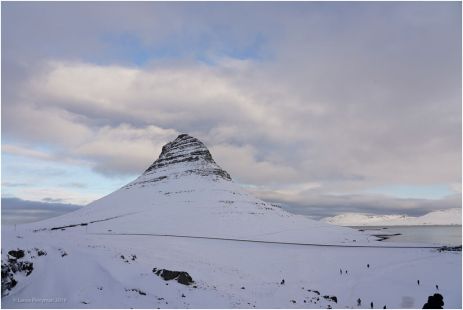 It was built in 1917 and rebuilt in 1947. The height of the lighthouse is 20 meters, and the light had a range of eighteen miles. 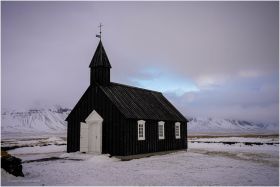 This beautiful little church at Budir on the Snaefellsbaer Peninsular. 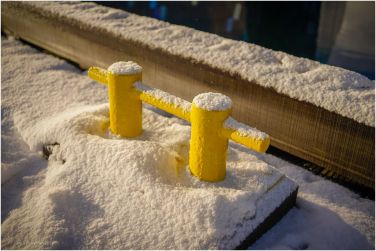 On a jetty behind the Concert Hall 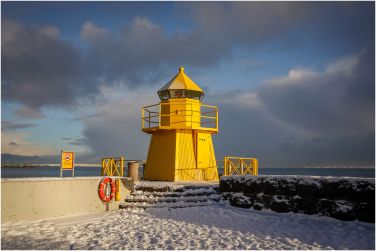 On the end of the jetty

Statue outside the Reykjavik Concert Hall 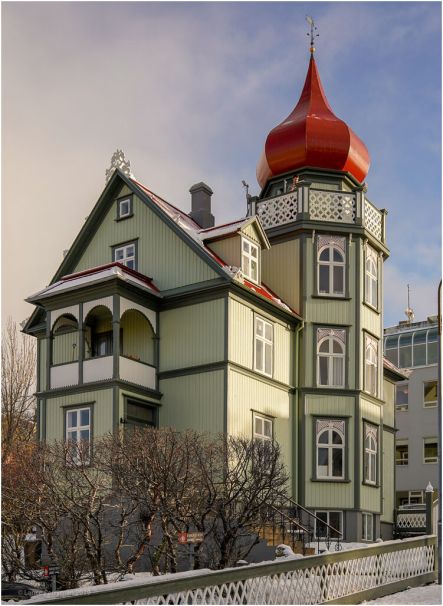 One of the many colourful houses in Reykjavik

One of the many colourful shops in Reykjavik 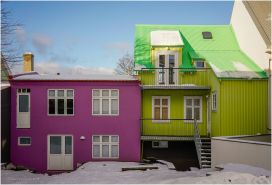 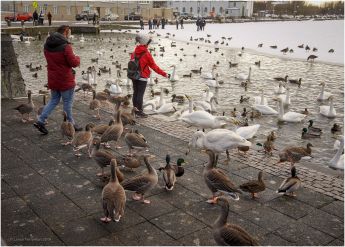 Just some of the hundreds of birds that gather at this pool.

The next day we hired a car and made our way to Grindavik, which is on the southern coastline. It is one of the few towns with a harbour along this part of the coast. Most of the inhabitants work in the fishing industry. The Blue Lagoon, Blue Lagoon Grindavík’s premiere attraction, is located 3 miles (4.8 km) north of the town centre. We visited the Lagoon on Friday evening and spent about an hour and a half in the 38º mineral water. It is much busier and commercial than the Secret Lagoon that we visited a few days before.
Grindavik
On the following 2 days we went out in the car exploring and discovering the local area. It was fun experiencing the changing weather conditions of Iceland, wind, snow, wind, rain, wind, sunshine, wind, icy roads, wind, snow dust blowing across the road. The landscape mostly white snow, black lava rocks, cliffs, snow covered mountains, waterfalls, frozen lakes and the rough coastline and fierce waves. 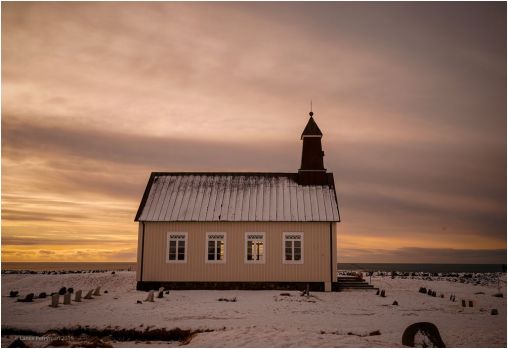 Strandarkirkja is a Lutheran parish church in Selvogur, on the southern coast of Iceland. The church, rising from the coast and pointing its tower towards the heavens, has been a beacon for those travelling at sea

This boat has finished its time on the seas.

Old Grindavík Church was built by carpenter Tryggvi Árnason in the Ironworks district of Grindavík in 1909. Below the bright red roof and spire is a façade of galvanized iron. In 1982, Gamla Grindavíkurkirkja became a daycare center.